Bring Coach Troy to your school

Let's schedule a time to talk


This site doesn't support Internet Explorer. Please use a modern browser like Chrome, Firefox or Edge. 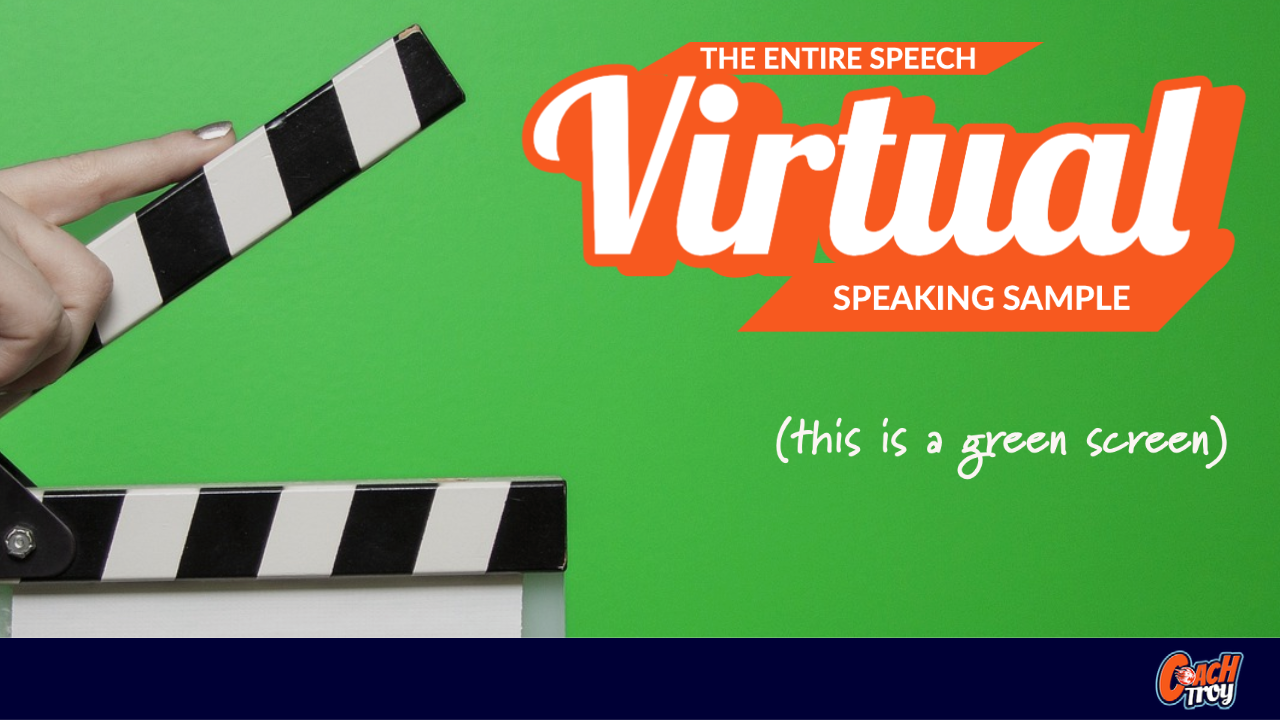 No other generation has the opportunity like Generation Z. They are the most entrepreneurial, passionate, and diverse generation with tremendous potential. So why are so many of them dying at an alarming rate?

Troy Ritchie, or "Coach Troy," like the students call him, had a troubled childhood growing up on the Big Island of Hawai'i. A year after a failed suicide attempt in High School, his life turned around when he played for his first basketball coach.

Just as his coach spoke into his life at a young age, Coach Troy speaks into the lives of Gen Z'rs reminding them of their potential.

The Cheat Codes to Life

Coach Troy's energetic and humorous style of storytelling will engage the most distracted and tuned-out student. His message will provoke thought, inspire hope, and ignite a fire in the students for which they will learn to:

As social media use rises so does anxiety, depression, and self-inflicted injuries.  To combat this, Coach Troy shares a simple step of setting daily expectations.

The odds of winning the lottery are 1 in 292 million. The odds of being born are 1 in 400 trillion. Coach Troy shows just how valuable they are just by taking their first breath.

Coach Troy shares a funny story about making his first basket shooting a granny shot in front of 300 fans, and players who were laughing at him.

The number one stress to GEN Z is money.  Coach reveals the importance of knowing money. "If you don't know money, you'll have no money."

The Marketing One Sheet for

﻿﻿Cheat Codes to Life: Providing Gen Z'rs With Advantages to Winning the Game of Life

"Coach Troy brought a level of energy not found in other speakers. I especially remember how he made us feel encouraged to not give up and always take the second shot."

For a limited time, Copper Bank will sponsor schools with a high free and reduced lunch program by paying a portion or all of the speaker fee! 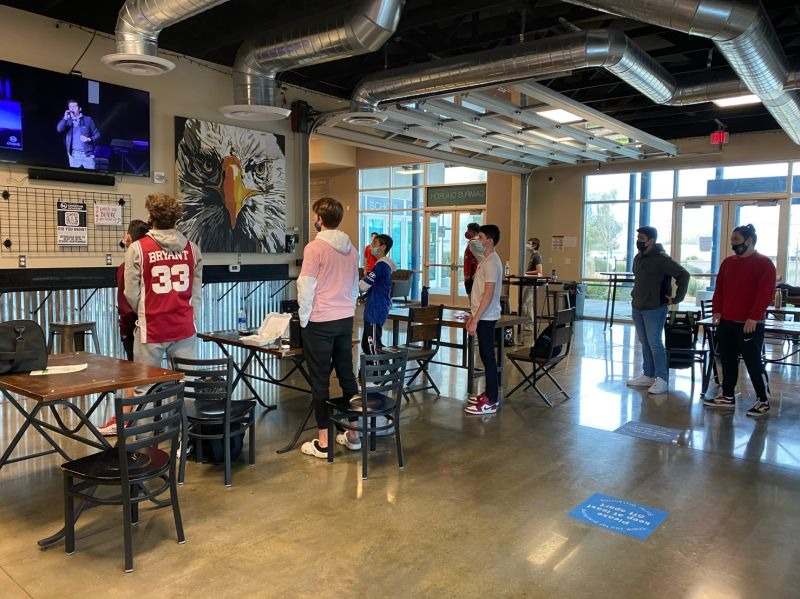 A picture is worth a thousand words. Notice how engaged the students are as Coach Troy delivers his talk.

Coach Troy is unwavering in his quest to help his audience discover how valuable and worthy they truly are. His first book, You Got It; Now Go Get It! was written after he was laid off from his job on April 9, 2020 due to COVID-19.

He is the host of the 4 AM Daily Wake Up Podcast and founder of the Boom Intelligence Group.  His TikTok handle is @KnowTroy and his videos can be found on his YouTube channel.

Need to Talk Before Deciding?

No boring classes. No intense curriculum. Just real life learning for teens without the risk of failing.

Teens can instantly send money to their friends and get paid by their parents directly into their Copper account through the Copper banking app.

All teens need to do is download the app and invite their parents.

Parents can learn the right amount to give their teen and track spending in real time.

What isn't taught in schools is taught through the Copper Banking app setting their teens up for financial success (and never worry about having cash on hand). 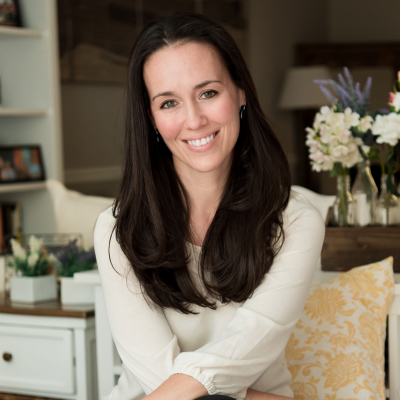 Armed with behavioral science, Copper works because it's learning without the boring.

Finance professionals, such as Liz Frazier, contribute to the feature enhancements to the Copper App.

Liz is a Certified Financial Planner specializing in financial planning for families and working professionals. Her goal is to alleviate the anxiety that surrounds finance, and make financial education resources and tools accessible to all.

Hear how this partnership came together to solve four problems.